It's hard to communicate just how innovative a core processor is to a non-technical audience without well... them actually having the processor. So we decided to innovate on the very thing they were watching on instead.

THE IDEA
Part YouTube film, part video game and part product demo, The Escape put the audience behind the controls of a techno-thriller; using the features of the Intel Core to help save a female lead and elude two pursuers with a penchant for mysterious envelopes.
Along the way, the entire YouTube environment reacted to the action – splitting, scrolling and breaking apart as players fought enemies, picked locks and piloted combat drones. For the first time, this wasn't about watching a YouTube video, it was about playing it.
It's worth mentioning that after this launched YouTube updated their functionality and brand mimicry guidelines to stop anyone doing anything like this again. It's kinda flattering to know that in pushing their platform to the limits we ruined the fun for everyone.
Case Study
Desktop 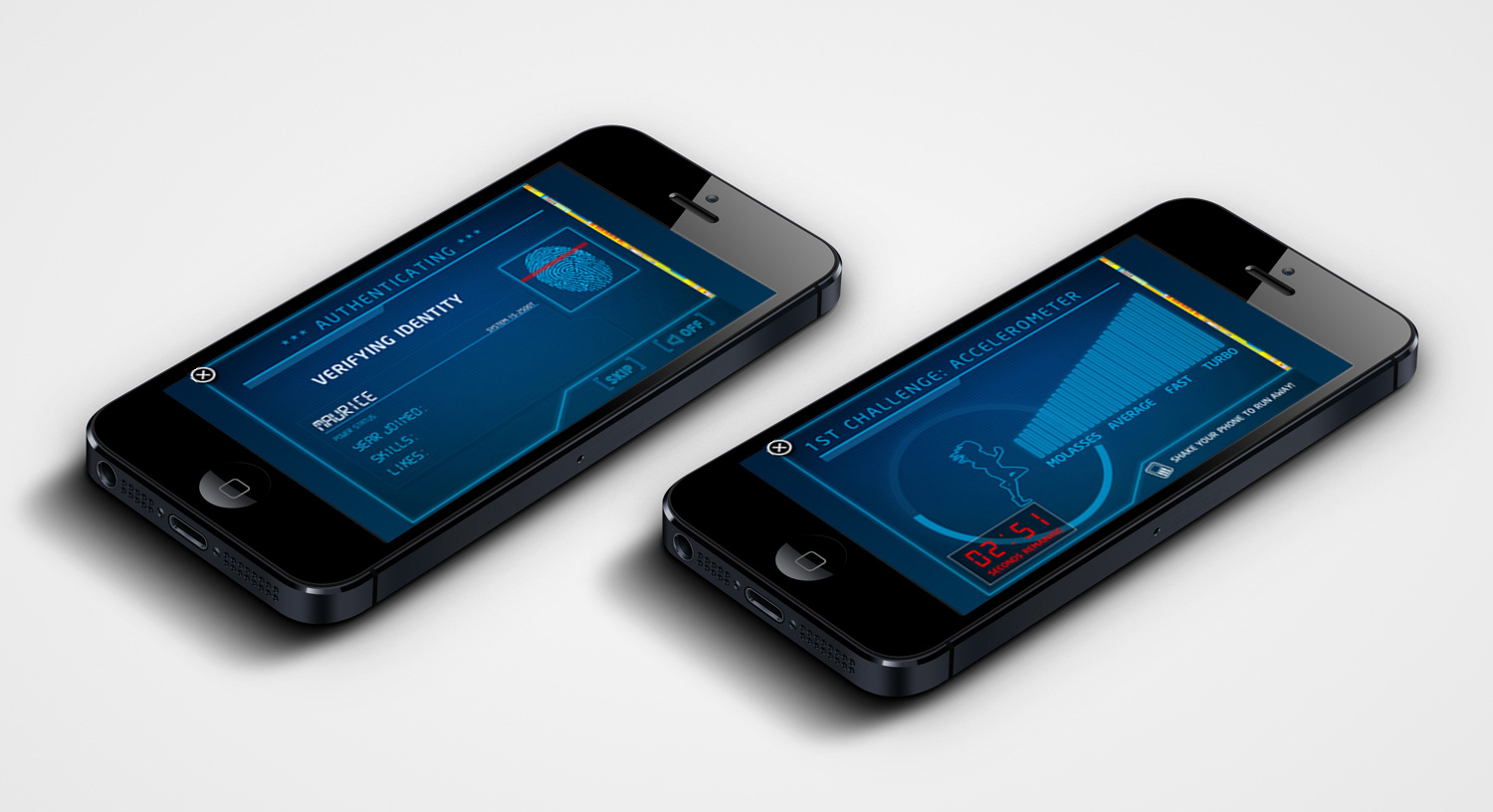 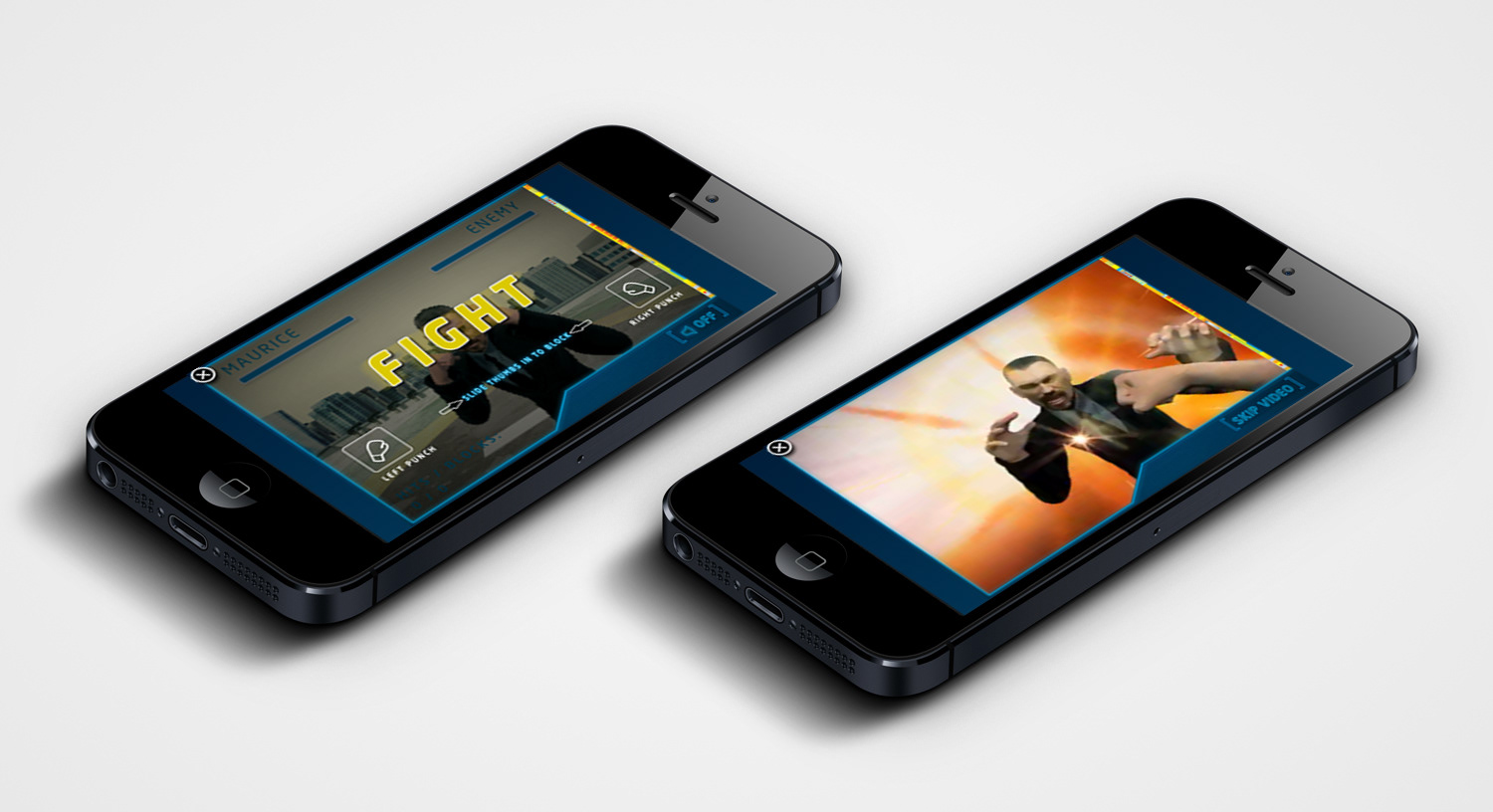